What are the complications ...

The complication of osteoporosis is bone fracture.

While osteoporosis weakens all the bones, however, there are three types of most common fractures which occur at different ages. 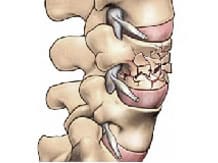 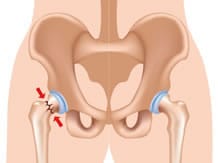 Complications of osteoarthritis depend more on its site.

In addition to pain that can become unbearable for some patients, stiffness, deformity, ankylosis, and difficulty with certain movements according to the affected joint, can quickly become very disabling and warrant surgery.

Not to be confused with

What is the importance of diet ...